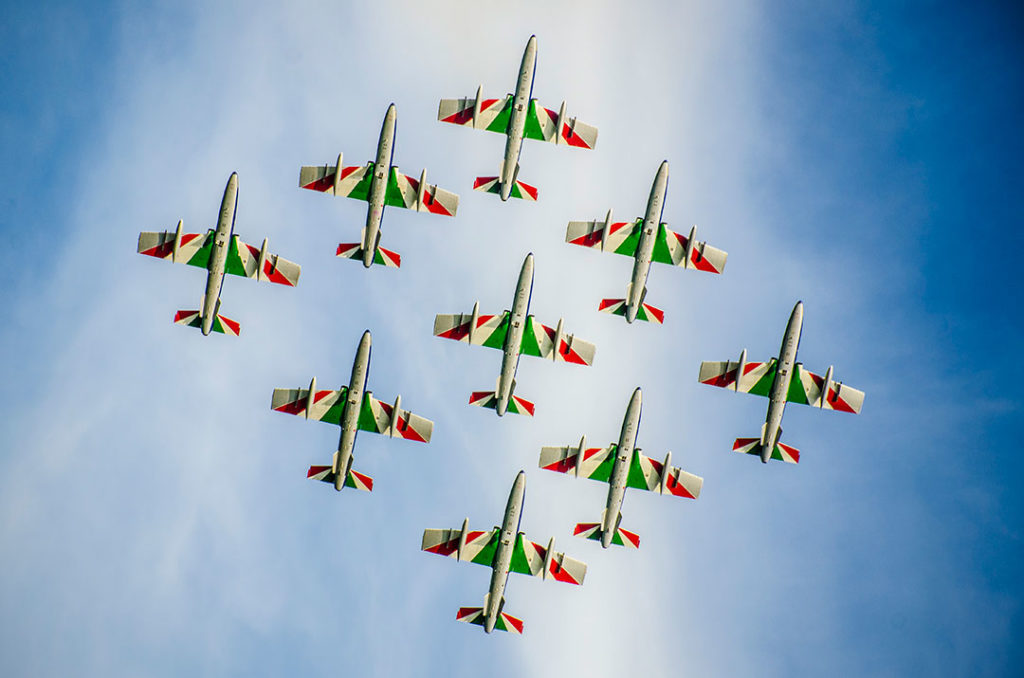 Part of the Italian Air Force, Frecce Tricolori is arguably the world’s largest acrobatics patrol with spectators coming from near and far to see the breathtaking performances. The invitation to sponsor the Punta Marina event proves that Zefhir has what it takes to fly with the best, and indeed this was the perfect platform to present the helicopter’s potential in terms of handling and performance.

Attracted by its Made in Italy design and advanced engineering, Zefhir captured the attention of thousands of visitors old and young who saw for themselves the helicopter’s lightweight composite structure, optimized aerodynamics and undeniably impressive stance. 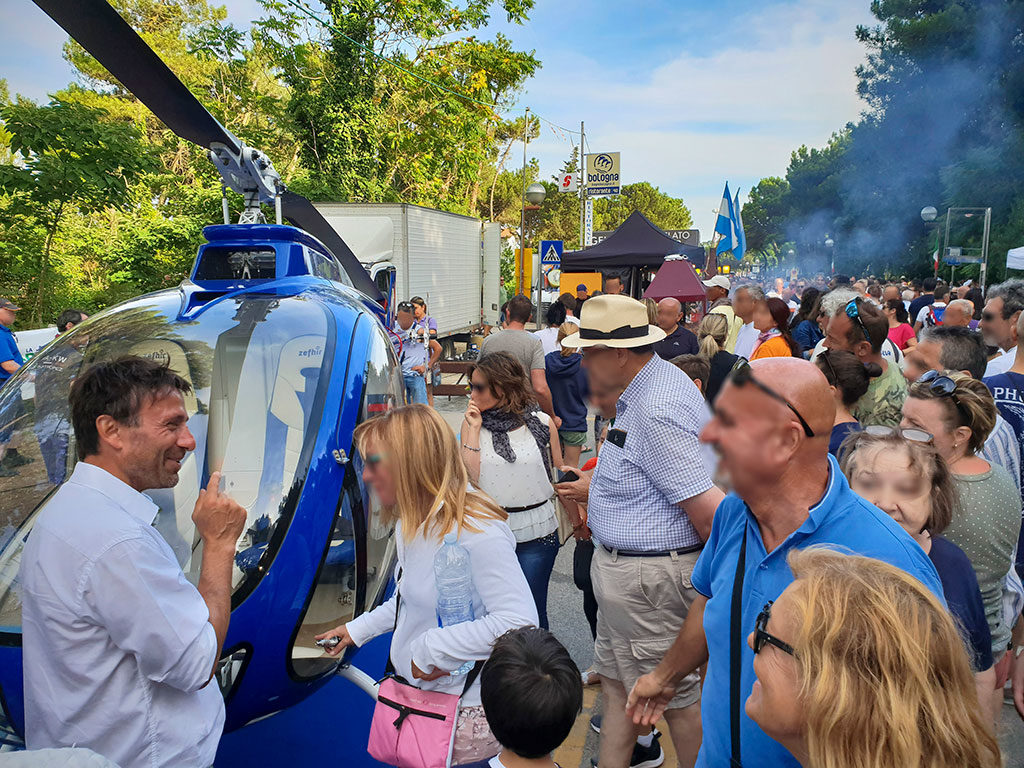